Self-Driving Vehicles and Smart Contracts via the Blockchain

Share
On January 4, GM tweeted news of its collaboration with Lyft to create self-driving vehicles.
The future at your fingertips. We’re partnering with @Lyft to deliver an on-demand network of autonomous vehicles. pic.twitter.com/b7uelHg1eI
— General Motors (@GM) January 4, 2016
This announcement came as the industry was awaiting Ford and Google to announce a partnership for self-driving vehicles this week. Both of these projects promise ripe grounds for smart contracts, blockchain-powered contracts that can tie IoT and vehicle finance together. Smart contract auto leases were among the first applications announced in 2015. Self-driving cars have to potential to be strong vehicles for smart contract technology.

Auto finance contracts are particularly suited to smart contracts running on decentralized blockchain technology. Automobile financing is private but not anonymous, meaning many of the high-level concerns about anonymous commerce do not apply. Automobile contracts are one-size-fits-all, algebraic documents that anticipate as many outcomes as possible based on human behavior and legal fact patterns.
The fine print of an auto finance contract contains conditional, if/else logic expressed in the plainest possible terms, so capturing the meaning of the contract in smart contract code is possible.

Internet of Things (IoT) technology in automobile computers allows for improved collateral management. Tracking titles, liens, transfers and repossessions are all critical functions smart contracts, when mature, can automate. Compliance, especially with consumer protection law, is another function potentially better handled in advance by code than, for example, by a collection agent on the telephone.

As the speed of IoT technology increases, consumers may see the automobile finance experience completely rewritten, letting the computer control the transaction as well as the driving. For example, identification could be established by a combination of the borrower’s image, touch-screen fingerprinting and e-signature. The on-board computer can provide required consumer protection notices and manage interaction with titling agencies.
The evidence-preservation machine of the smart contract is a huge potential improvement over current models for automobile data management, especially for litigation purposes. As blockchain technology integrates into the financial system, the improved evidence machine of the smart contract will provide better models of dispute resolution, like self-authentication of documents for litigation purposes and machine arbitration.

While the benefit of smart contracts in automobile finance is apparent for creditors, there are multiple potential benefits to consumers in smart contract automobile finance. By automating processes like contract signing, the risk of dealer fraud is limited.
Interests rates can be kept lower as a result of process savings. Borrowers with late payments will be able to explore modification options with their lenders before an irreparable breach and expect consistency in the process. Fewer expenses in the form of attorneys’ fees and court costs will be added to a default account. A machine arbitration system can take advantage of the innovations in evidence preservation in smart contracts to re-write the balance in litigation so that fewer bad debts supported by fraudulent affidavits will be granted by default judgment.
As more companies innovate with IoT vehicles, including driverless cars, expect smart contracts to become a bigger part of the picture. 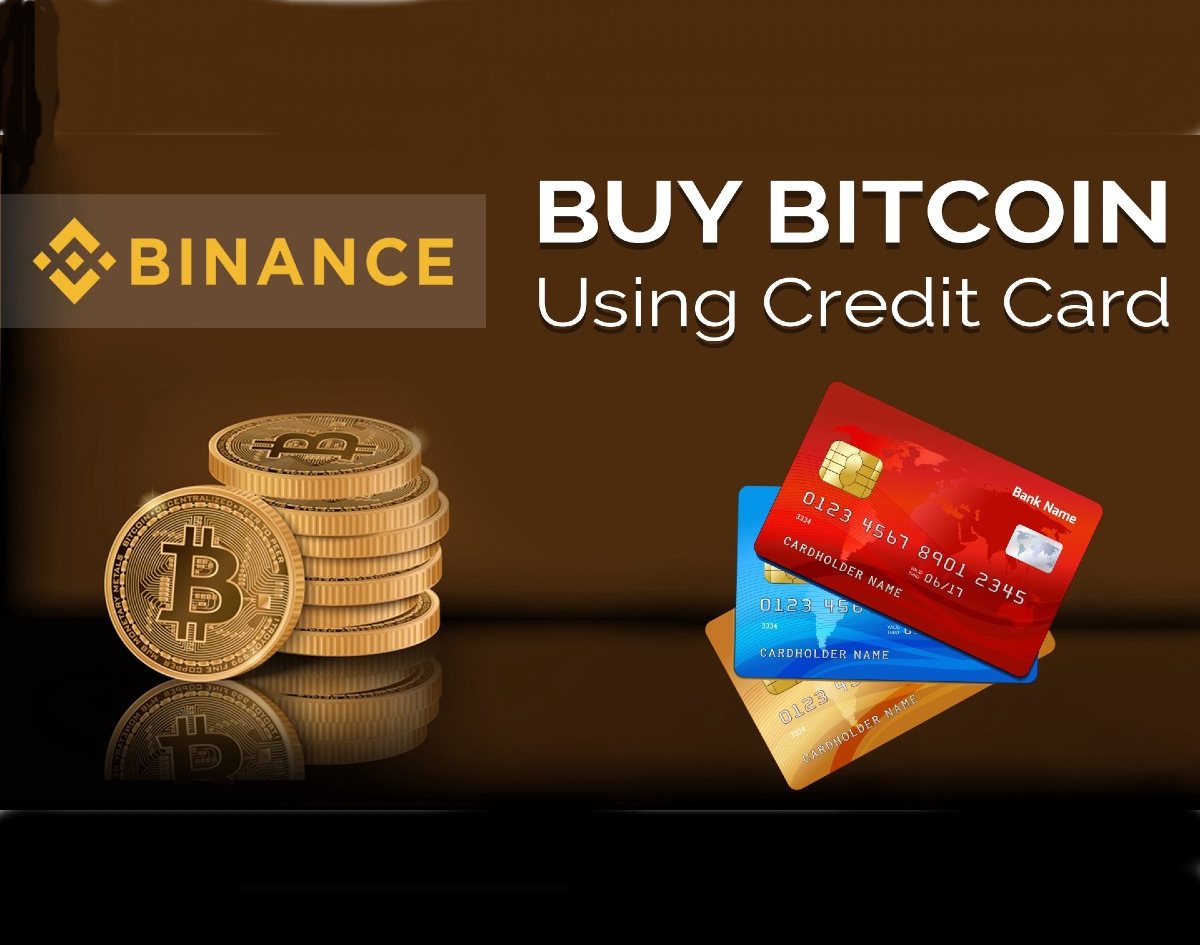 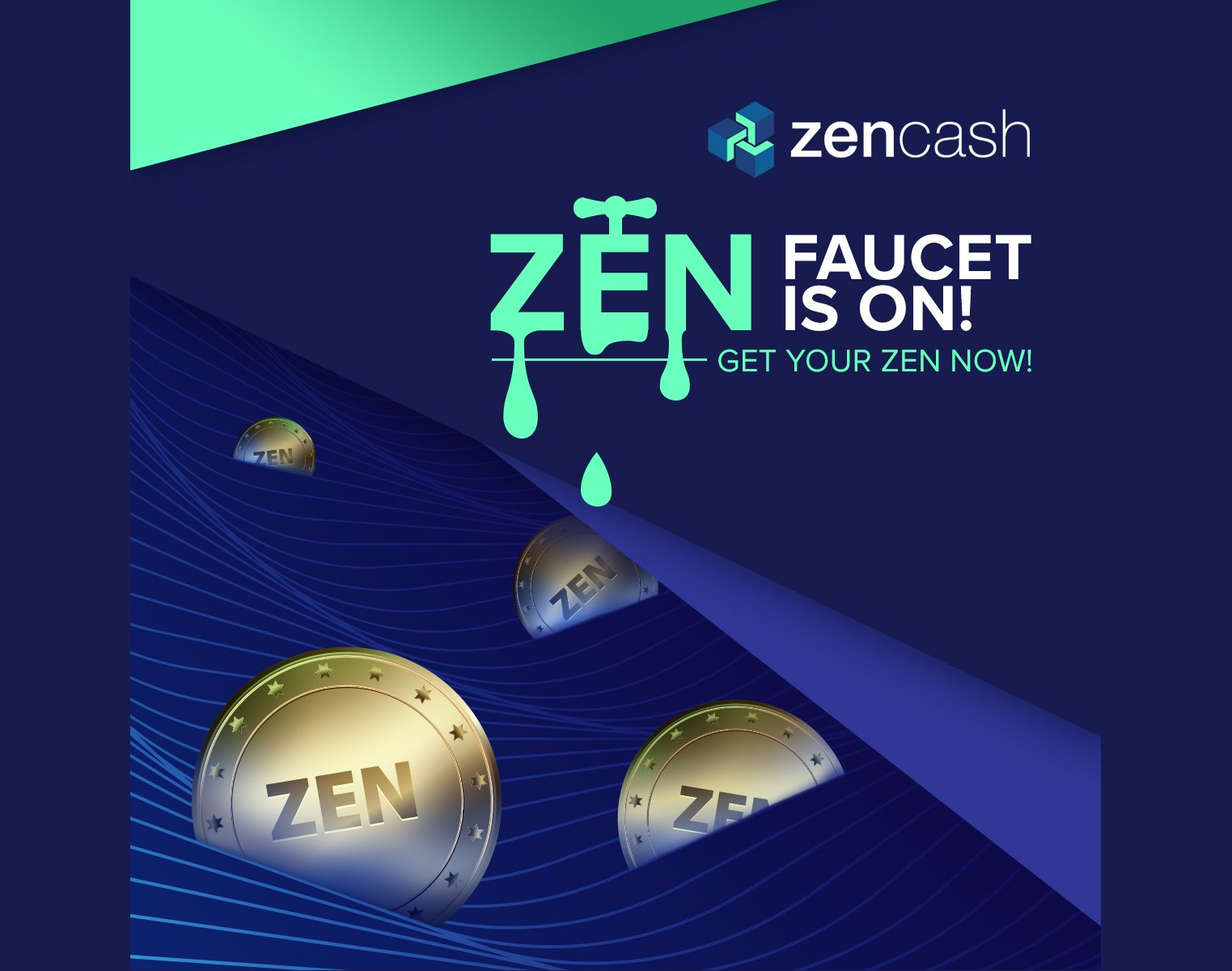